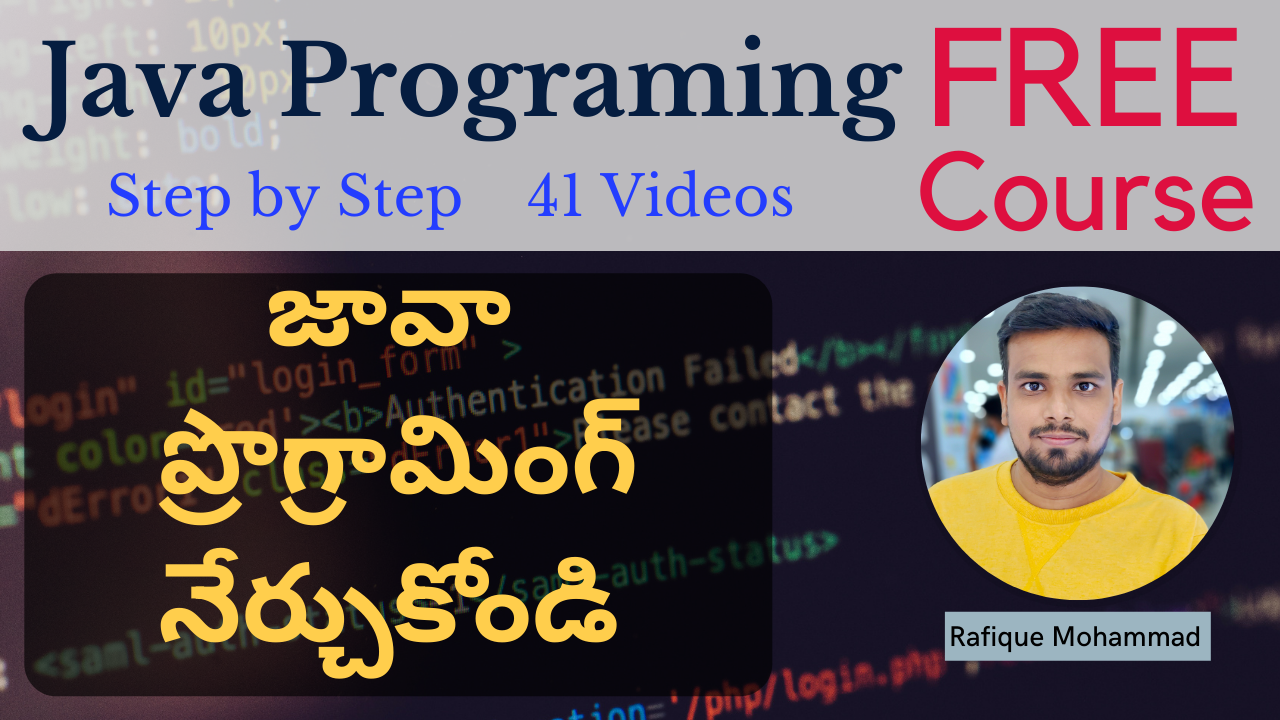 Java is a general-purpose programming language. Java Is the Language of Possibilities. Java is powering the innovation behind our digital world. Java is class-based, object-oriented, and designed to have as few implementation dependencies as possible.

Java is a popular programming language, created in 1995. It is owned by Oracle, and more than 3 billion devices run Java.

Java is used for:


Now save the code in Notepad as "TcwClass.java". Open Command Prompt (cmd.exe), navigate to the directory where you saved your file, and type "javac TcwClass.java":


This will compile your code. If there are no errors in the code, the command prompt will take you to the next line. Now, type "java TcwClass" to run the file:


To Understand Java step by step, watch the above tutorial video.